Härkämäki is a lively suburb about four kilometers from the centre of Turku, close to the border of the neighboring town of Raisio.

Services are nearby in Härkämäki

The Härkämäki area has all the necessary services: a grocery store, a daycare centre and a school are nearby. Nearby areas such as Suikkila, Jyrkkälä and Vienola also have good services within walking distance. Along the walking routes, you can reach the Aunela library for example.

Shops and restaurants in the centre of Turku can be easily reached by bus or even by bike. The Turku Exhibition Centre and Gatorade Center are also a short distance away. In addition, Raisio's extensive services are nearby, such as Mylly, the largest shopping center in the Turku area.

The Härkämäki fitness track and the tennis court in the middle of it offer a great setting for outdoor activities. Next to the residential area runs the Raisio river, which is also nice for jogging. In addition, the area has many parks, playgrounds and its own sports hall.

The vast forest area of Mälikkälä with its jogging paths is also nearby, and the wonderful Ruissalo National Park is not far away either.

Among the rental apartments in Turku, Härkämäki homes are especially suitable for those who want to be a little further away from the hustle and bustle of the city centre but still close to services. 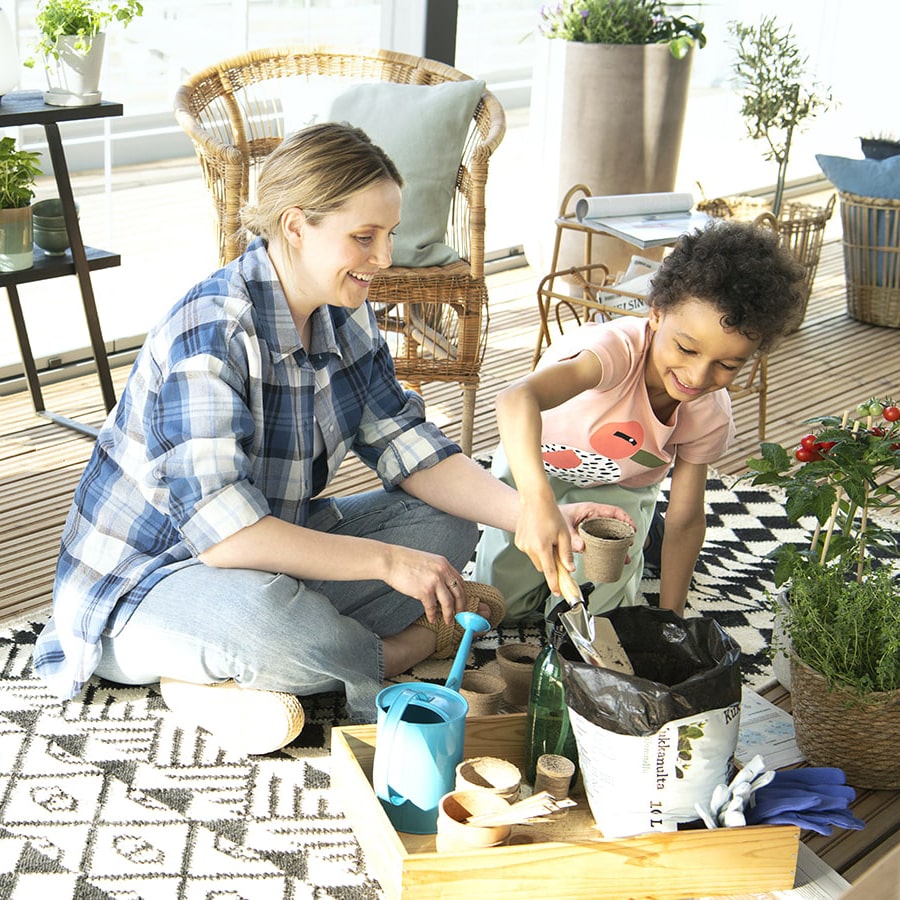